The Hemp Health and Innovation Symposium features a range of speakers discussing a variety of topics including medicinal uses of cannabis, health benefits, personal experiences, industrial and agricultural uses of hemp and more. These industry experts can broaden your knowledge and answer all your questions surrounding this game changing plant. 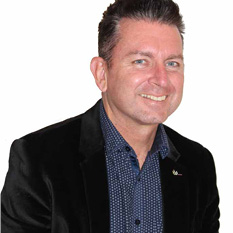 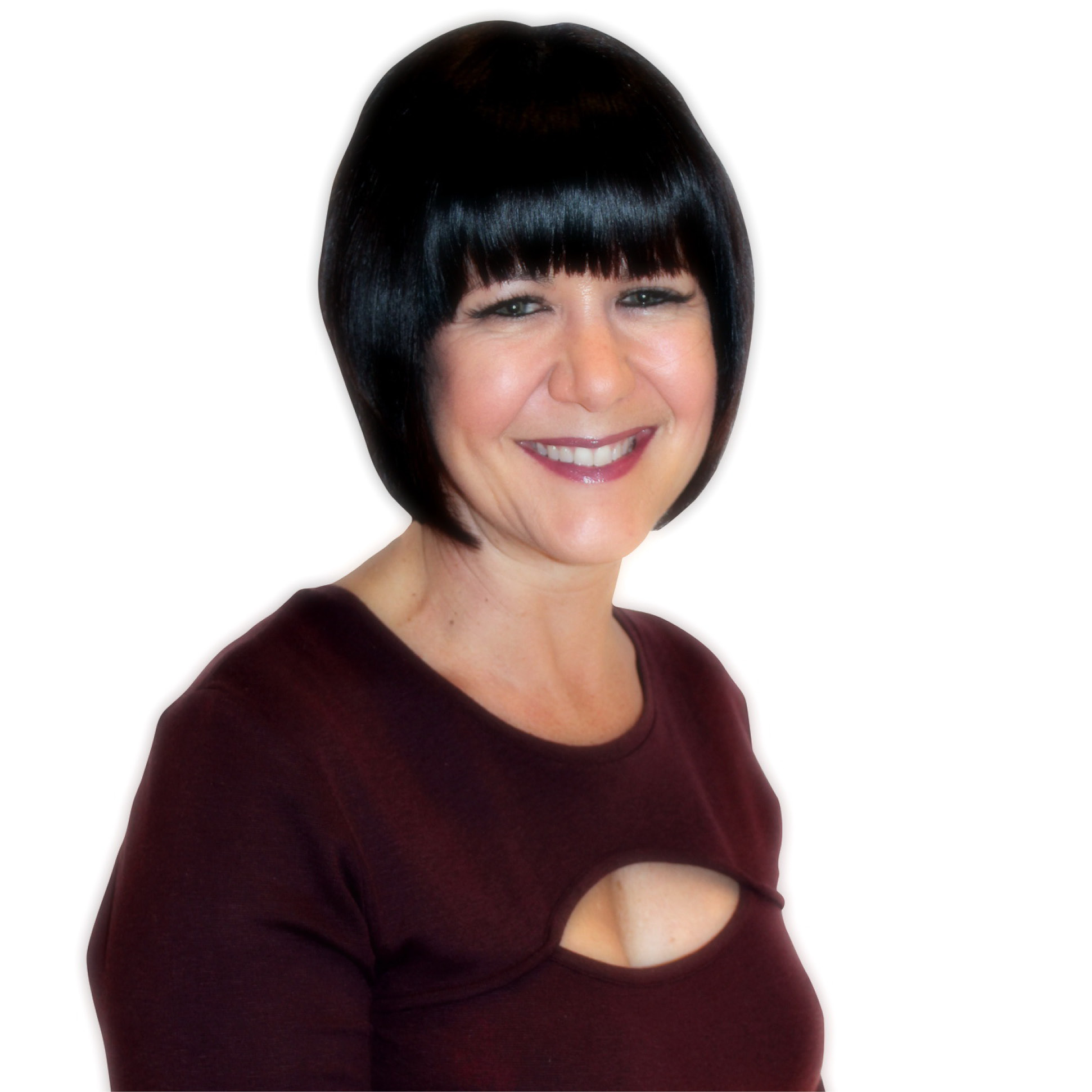 Sharlene is a Medical Scientist (BAppSc -Medical Laboratory Science) and director of Medical Cannabis Research Australia who has been researching how Medical Cannabis may treat an ever-increasing array of disorders. Her university background in diagnostic pathology gives her the knowledge to understand disease processes in the human body.

She’s travelled to the US, Canada, Israel, Colombia and Chile to learn firsthand from the leading researchers in this new field of cannabinoid science. She’s passionate about sharing this knowledge by educating others under the banner of her charity Medical Cannabis Research Australia. She is committed to advocating for use and access to medical cannabis for patients in Australia as well as promoting more research to give clinicians the evidence they require to pursue this treatment for their patients, both in Australia and in the rest of the world. 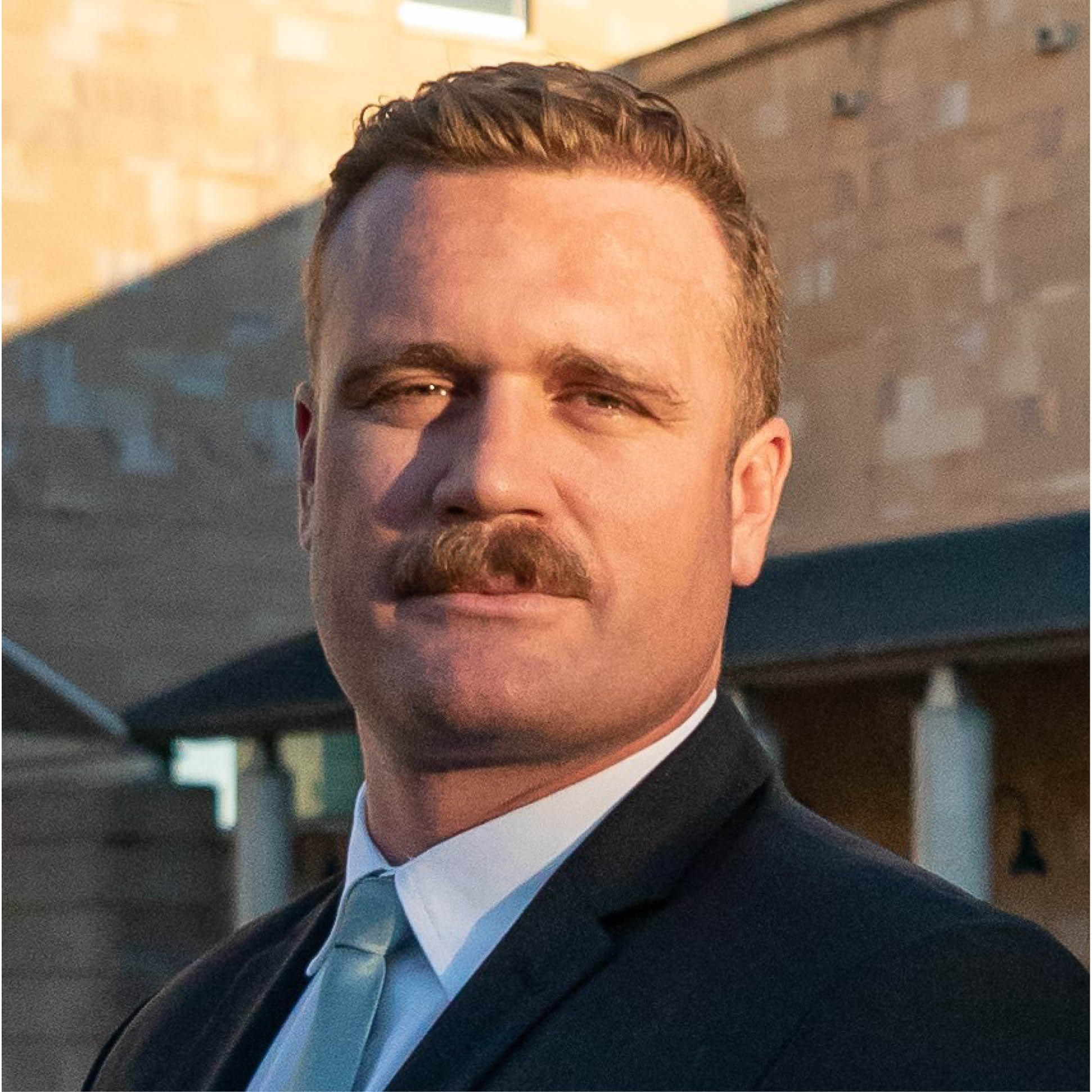 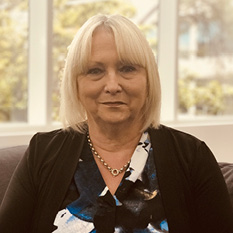 Carol is a founding Director of the newly constituted Medicinal Cannabis Council. Carol has heard and seen the changes in people’s lives, including reduction in the severity and frequency of seizures, resulting from use of medicinal cannabis. She is an active advocate for people living with epilepsy.

C.Hsc, BHB, MBCHB (Dist.), MBA (UoA)
Dr Jansen is a Doctor of Medicine with a Masters in Business Administration. With nearly a decade of experience working for the largest private hospital provider in Australia, as both a clinician & manager, Dr Jansen has extensive knowledge as a health care service provider. Dr Jansen is a director of Cannabis Doctors Australia (CDA) and a TeleHealth Doctor for CDA Clinics; talking to medical cannabis patients on a daily bases. Yes, he is related to Dr Ben Jansen; they are first cousins and there are five medical doctors in the family. 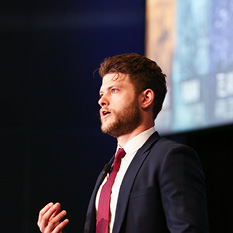 Founder of BuddingTech and The Medical Cannabis Council of Australia

Adam studied Entrepreneurship at the Royal Melbourne Institute of Technology and Sweden's Jönköping University for international business and completed his bachelors in 2009. Over the past eight years, Adam has worked in multiple startups with a specific focus on education and community building technology.

In 2015, Adam became involved in the medical cannabis space due to his passion for the medicine and belief in innovation stimulating its growth. In 2016, Adam founded BuddingTech, Australia’s first medical cannabis advisory firm.

As CEO of BuddingTech, Adam has worked tirelessly developing networks and collaborations, including the facilitation and management of three student research projects on medical cannabis in conjunction with the University of Sydney Business School and MGC Pharmaceuticals, publishing Australia’s first Medical Cannabis White Paper.

Adam also works with Pharmacare, the largest private, Australian-owned consumer health, fitness, and consumer goods company in the country. The company is 100% Australian and family-owned, with offices located in Australia, Canada, US, United Kingdoms, China, Thailand, Singapore, Indonesia, Malaysia and New Zealand. Acting as the Cannabis Business Manager, Adam primary objective is to build a cannabis pipeline of products for the companies local and international distribution network. 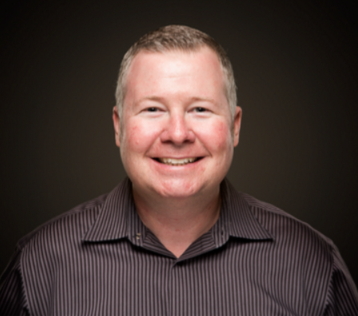 Over the past several years Lance has worked in the digital media space for tech companies and top media publishers including; Scripps, The Cannabist, Weedmaps and Marijuana.com news site. Efforts around content in the cannabis space occurred late 2013 after joining DFM’s flagship property, The Denver Post. Here he was able to assist in the launching, and shaping of the true news-first site focused in this space--The Cannabist.

Lance quickly learned the true benefits of this plant from the stories they produced around positive effects on those with autism, cancer and epileptic seizures. Being a cancer survivor himself, this especially hit home. In 2017 he shifted gears to head up the herbal division of Boveda, the global leader in 2-way humidity control. He is constantly furthering his knowledge around the cannabis industry as a whole. He's an advocate, an influencer and true believer in the magic this plant holds for mankind. 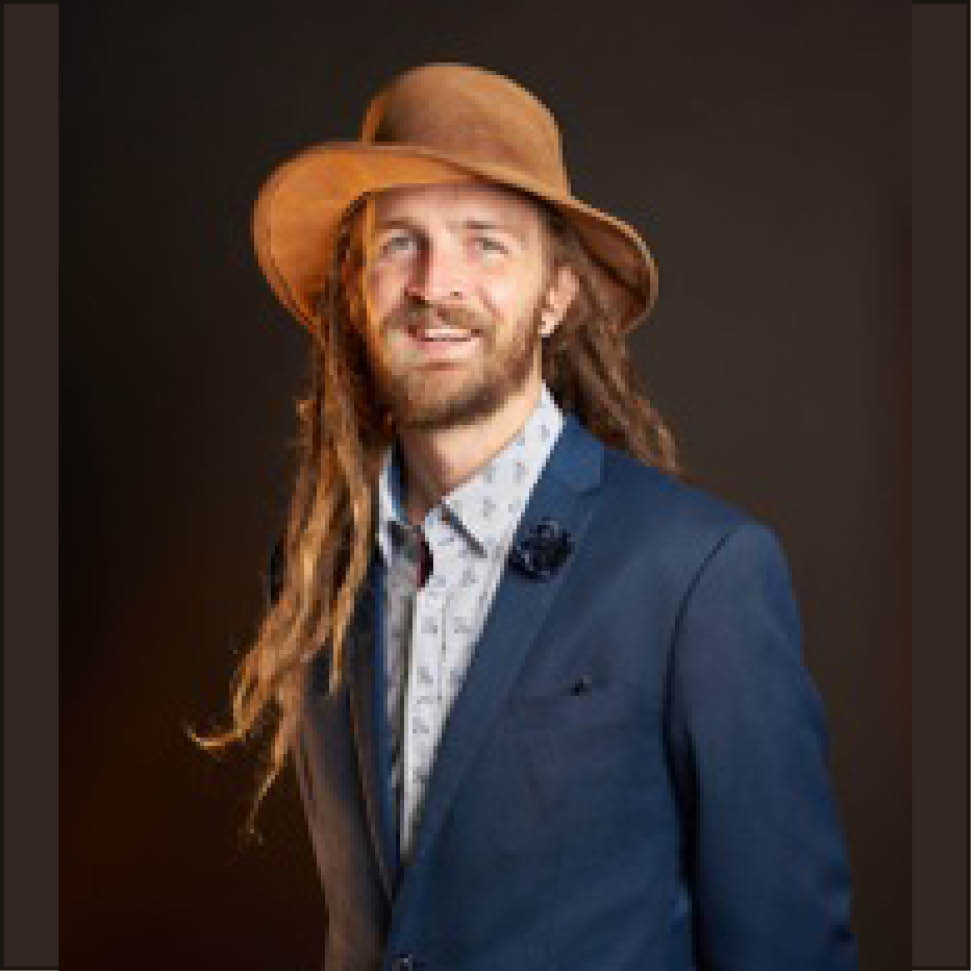 Recently Tom has been speaking at pharmaceutical events, universities and worldwide conferences to share the findings of his Churchill Fellowship and provide a global overview of cannabis agronomy.

“I was fortunate to visit 8 countries, 28 cities and around 50 cannabis cultivation sites between April and August 2019. This included visits to hi-tech sealed environment glasshouses, ‘pharma’ grade indoor facilities, traditional glasshouses, organic and outdoor broad-acre cannabis cultivation sites. The purpose of this trip was to learn from existing worldwide approaches to cannabis agronomy, and share this knowledge to help our local industry grow successfully."

Lifelong prisoner to Chronic Anxiety & Panic disorders along with Chronic pain. n the short 5 months as a Medicinal Cannabis patient under Dr Towpik, Michael is completely depression free and in the best physical and mental condition of his life.

Irish Michael Wick, lifelong prisoner to Chronic Anxiety & Panic disorders along with Chronic pain.
In late 2018, at his lowest point, Adam Kennedy from Kingswood Compounding Pharmacy put in him in touch with Dr Teresa Towpik.
In the short 5 months as a Medicinal Cannabis patient under Dr Towpik, Michael is completely depression free and in the best physical and mental condition of his life.
Buy Tickets View Exhibitors 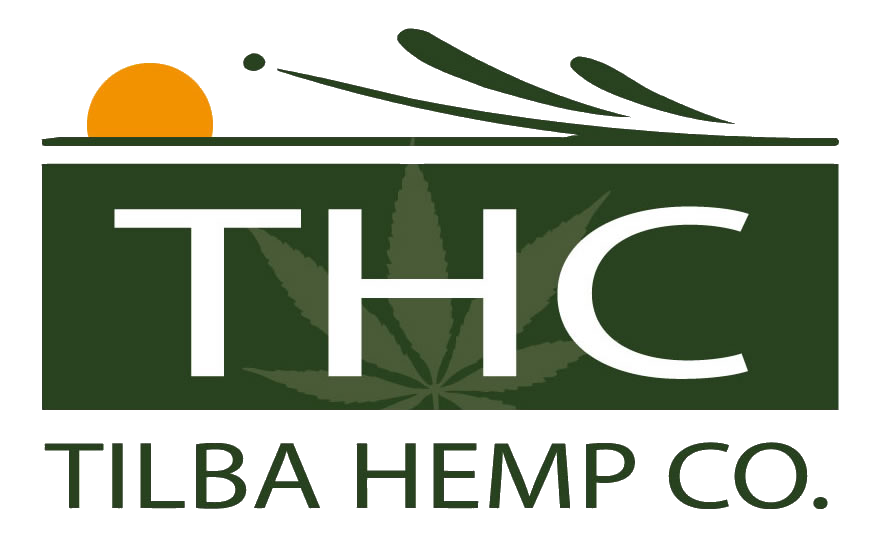 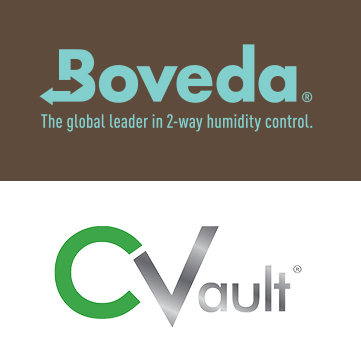 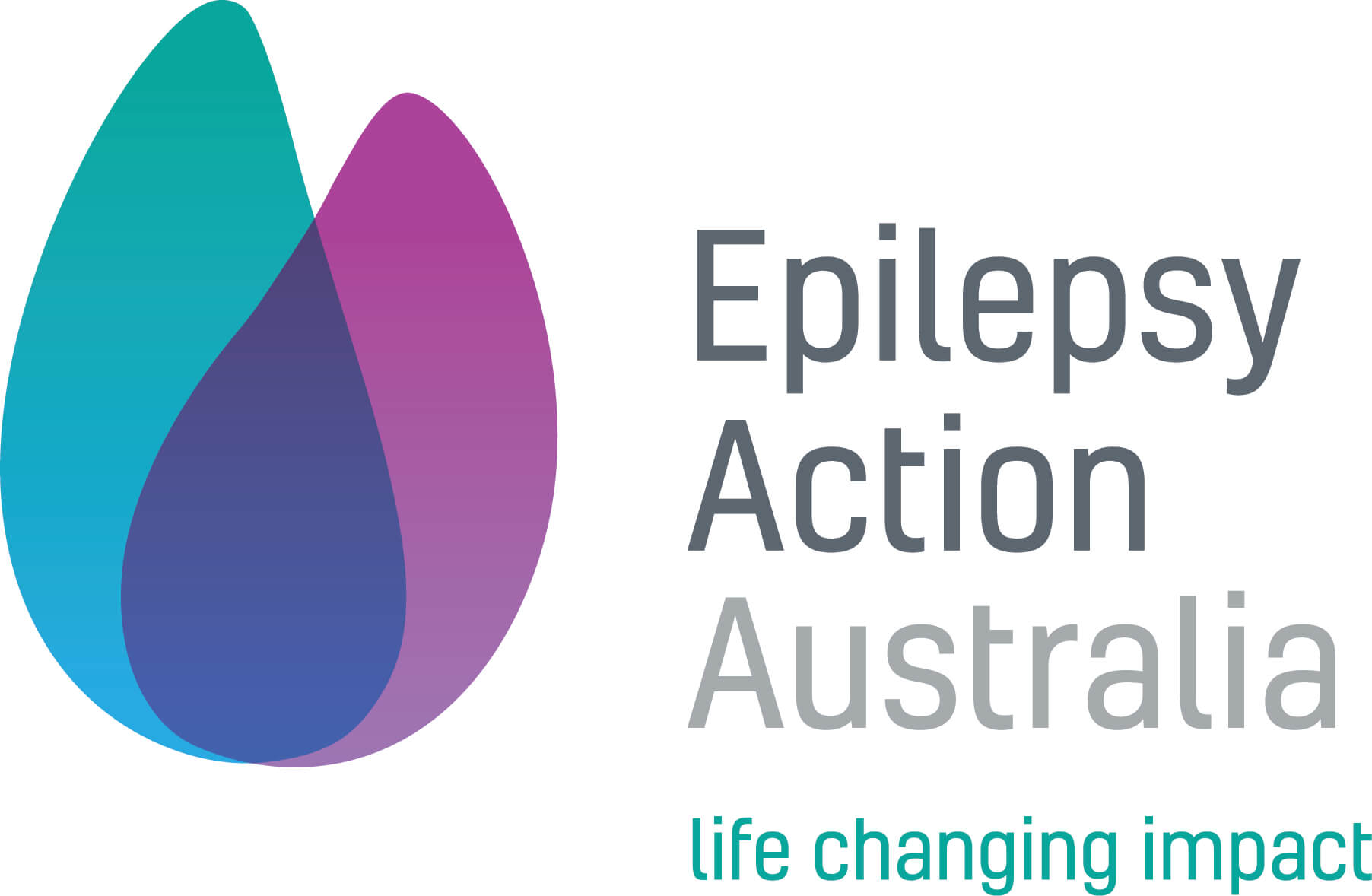 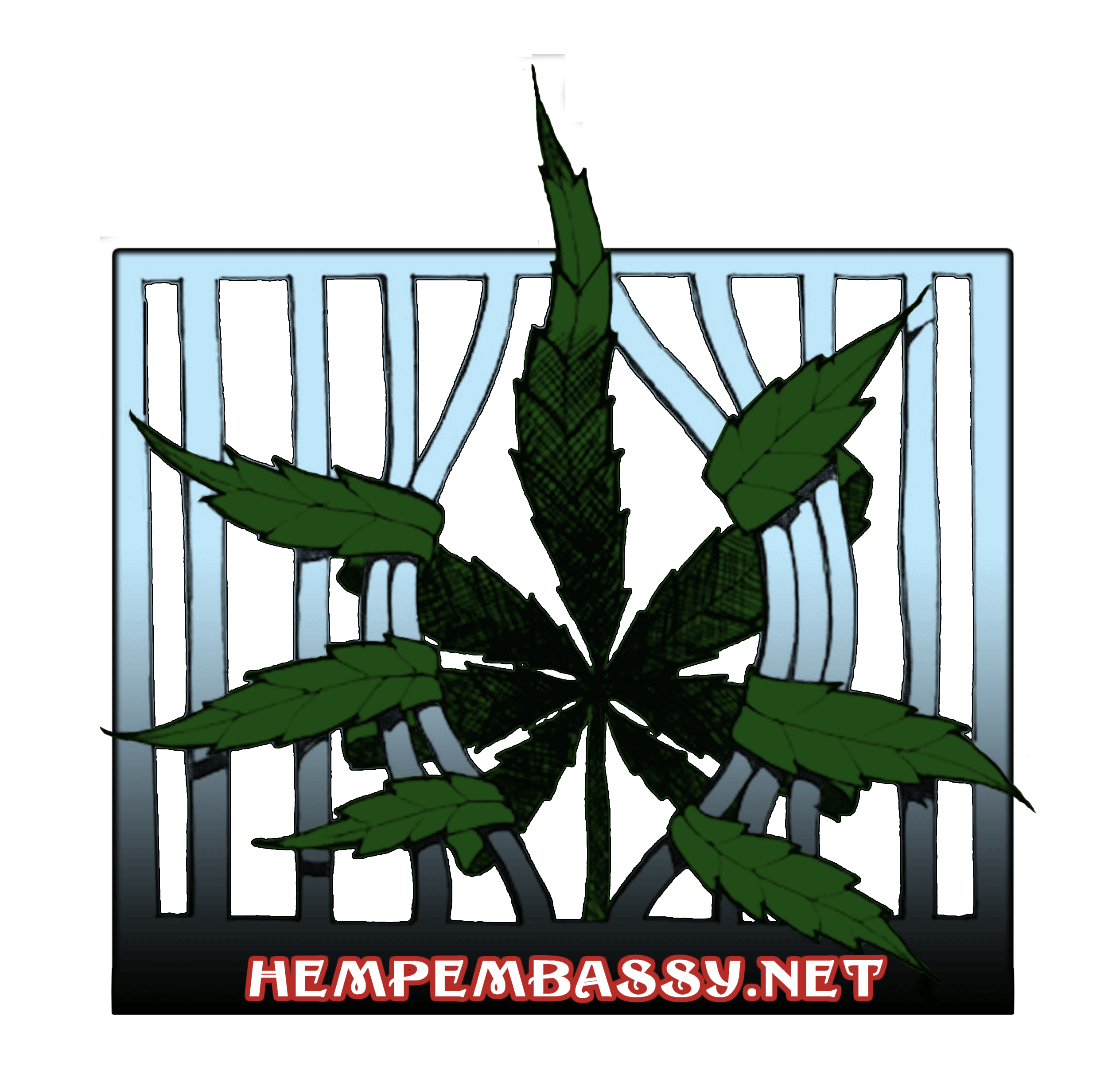 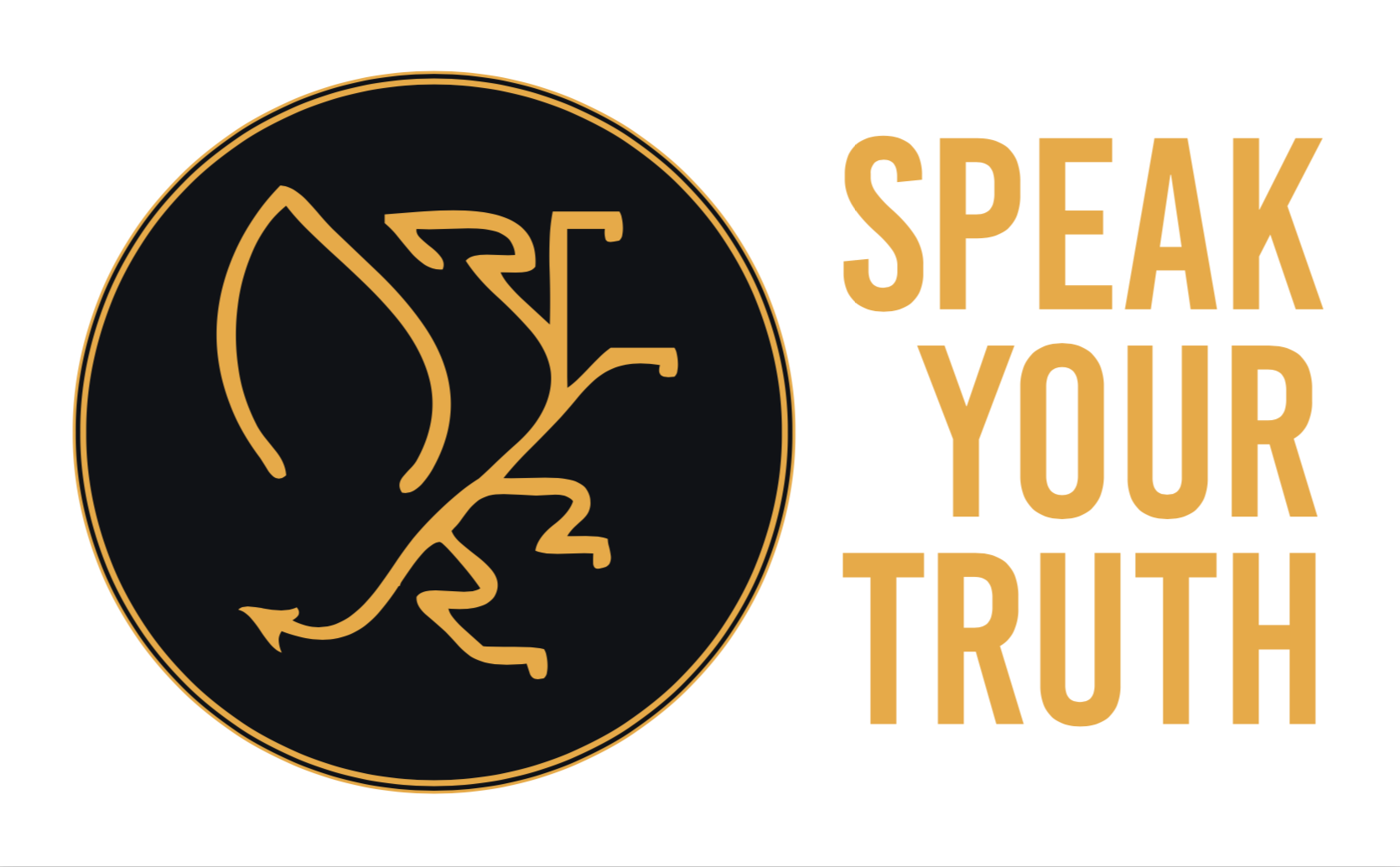 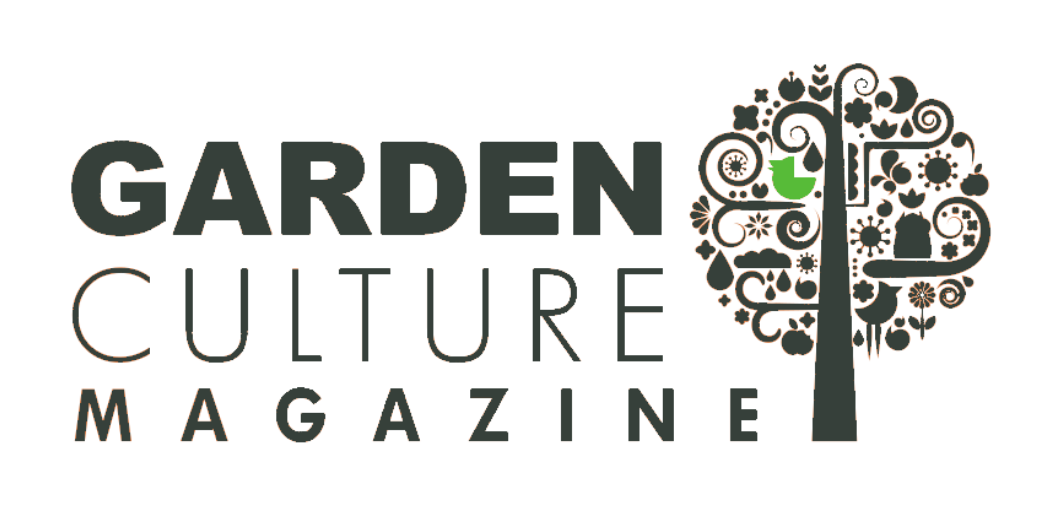 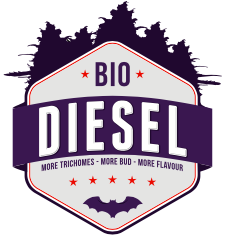 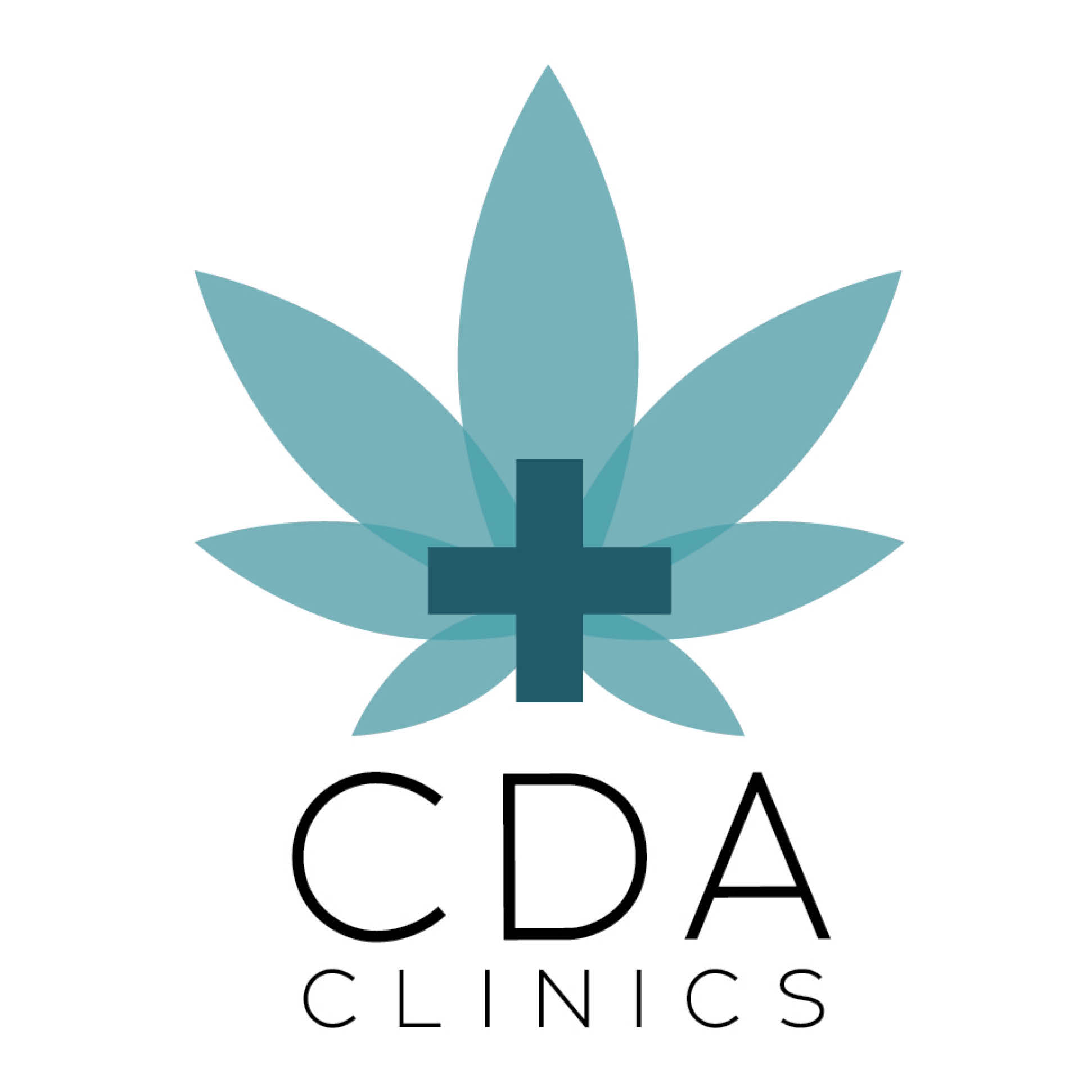